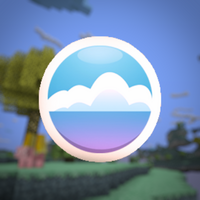 Aether Legacy is a port of the original The Aether I mod, intended to make the original mod playable on newer versions from Beta-1.7 to 1.12. There is also a heavily WIP version for 1.14, using the Fabric API. It's first version was released on January 14th, 2018.

The port can be downloaded here. The mod also has an official server at the following IP; moddinglegacy.com and a full version history can be found here.

The port is developed and maintained by 115kino, Kingboo177 and Lachney and is not just an 'as-is' port of the original but contains additional fixes, tweaks and changes with Minecraft's mechanics, such as Magma blocks interacting with Incubator blocks.