Hugo is a design lead at Gilded Games and has been working on art and design for the Aether II: Highlands release. He lives in the United Kingdom. 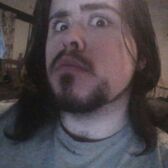 Hugo joined Gilded Games in the Summer of 2014. His work for the Aether II project concerns mostly content for the large upcoming Highlands update, as well as other Gilded Games projects.

He also handles a lot of official graphic work, most notably the Gilded Games logo. 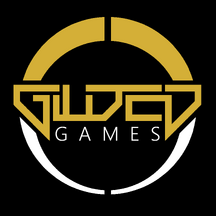